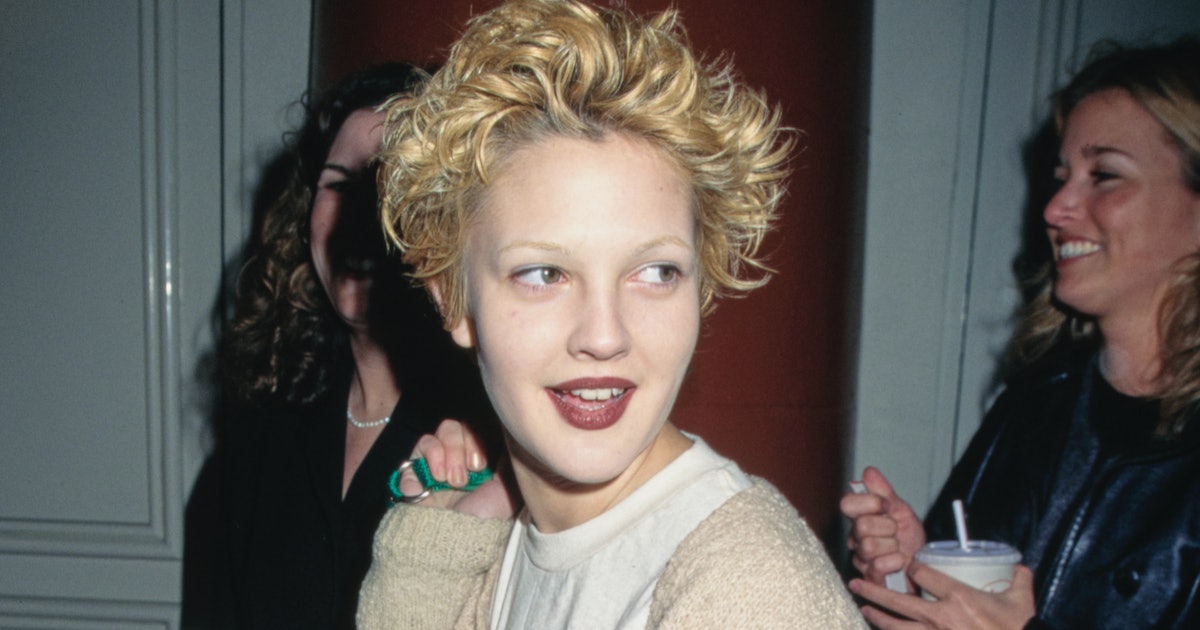 What started as a local street style for West Coast musicians quickly made its way onto the catwalks. Allow us to (re)introduce ‘grunge’, the latest look making a comeback on our fall trend radar.

Known for its laid-back, almost thoughtless appeal, grunge fashion didn’t become mainstream until the birth of the Seattle sound, which combined heavy metal, punk and rock ‘n’ roll in the 1980s. , the music subculture flourished and many bands like The Melvins, Green River and Soundgarden – to name a few – defined the music scene. Nor can we forget the rise of Nirvana and its singer Kurt Cobainwho became the poster child for the music (and fashion) movement.

In the 90s, the iconic style became a global hit and fairly quickly caught the attention of a few up-and-coming designers at the time. The grunge-inspired layered look was seen on the Calvin Klein catwalk, dressing then 18-year-old model Kate Moss, while designer Anna Sui made funky prints and loose fits a runway staple at the New York Fashion Week. In 1993, Marc Jacobs curated a grunge-themed collection during his time at Perry Ellis and eventually brought the rebellious aesthetic to his own brand, specifically his Gen Z-focused Heaven line.

Since its inception, the grunge aesthetic has become known for its effortlessly messy look and designers are bringing the edgy style back to the runway over 30 years later. On the Fall 2022 runways, grunge basics were seen everywhere, including distressed, stonewashed denim, flannel button-up shirts, worn-out music tees and knitted plaid items. These pieces were often paired with black combat boots (Dr. Martens being a fan favorite), as well as accessories such as chokers, knit beanies, eyelet belts and belts. big sunglasses.

As we gear up for fall, you may be looking for some wardrobe inspiration. Ahead, check out our top fashion items to channel the 90s grunge trend, including ripped mini skirts, chain necklaces and more.

We may receive a portion of sales if you purchase a product through a link in this article.

2022-08-19
Previous Post: 6 trendy handbags you must have in your collection | fashion trends
Next Post: More mums are turning to selling children’s clothing, buying second-hand in today’s economy