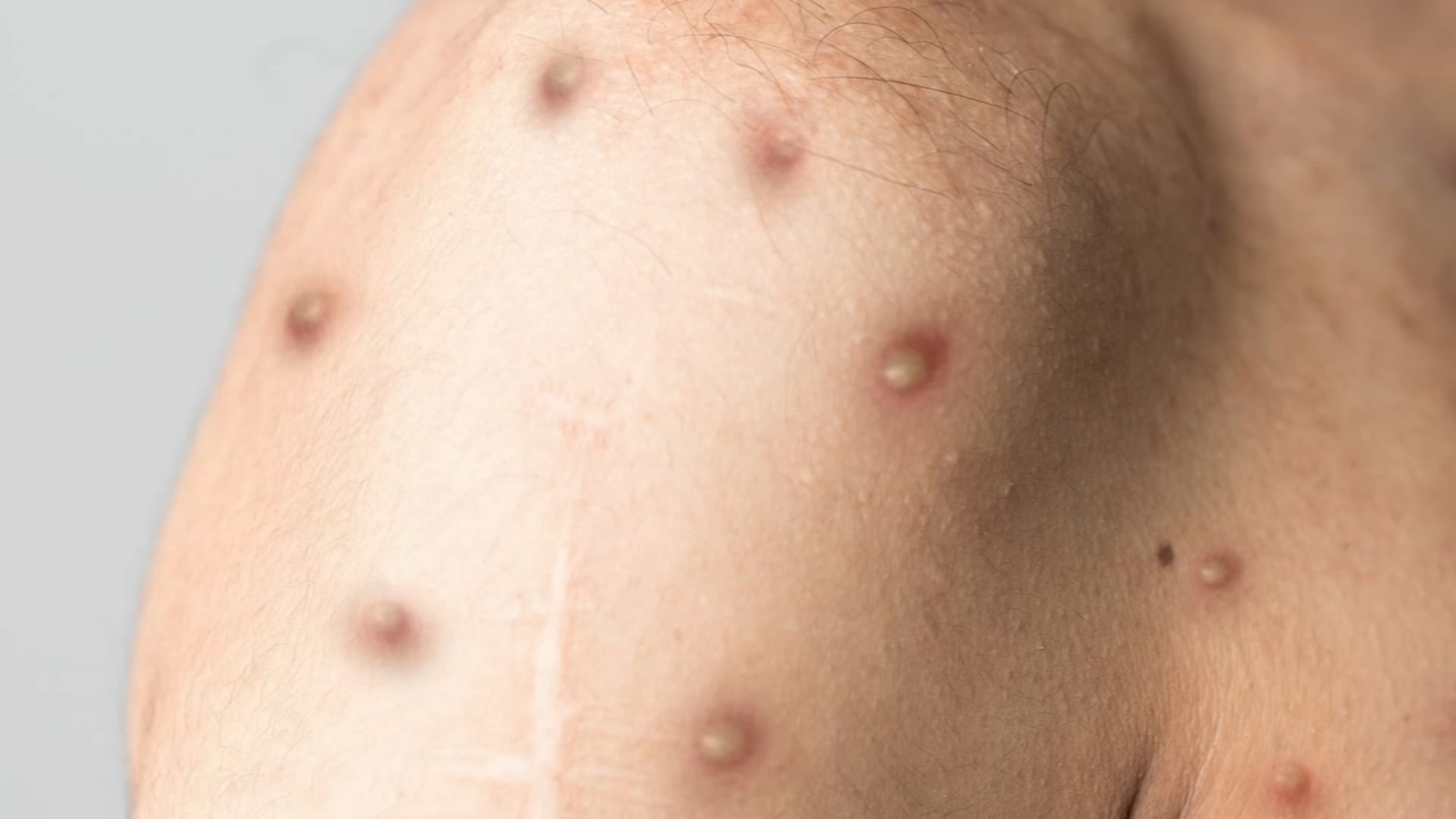 Can monkeypox spread on clothes or groceries? An expert intervenes

The Raleigh resident fears the virus could show up on items such as clothing.

“I often think of second-hand clothes, because it’s trendy now, but it’s worrying because these are clothes that people have worn. You never know and at the store, they don’t wash them after people have tried them,” Galloway said. .

The CDC says monkeypox can be spread through direct contact or by touching objects, fabrics and surfaces used by an infected person.

The population most affected by monkeypox are men who have sex with men and their sexual partners.

Wohl warned that would likely change.

The Wake County Health Department has a limited supply of monkeypox vaccine and is offering it to those who may have been exposed.

A total of 111 cases have been reported in North Carolina.

Learn more about monkeypox on the CDC website or on the North Carolina Department of Health and Human Services website.