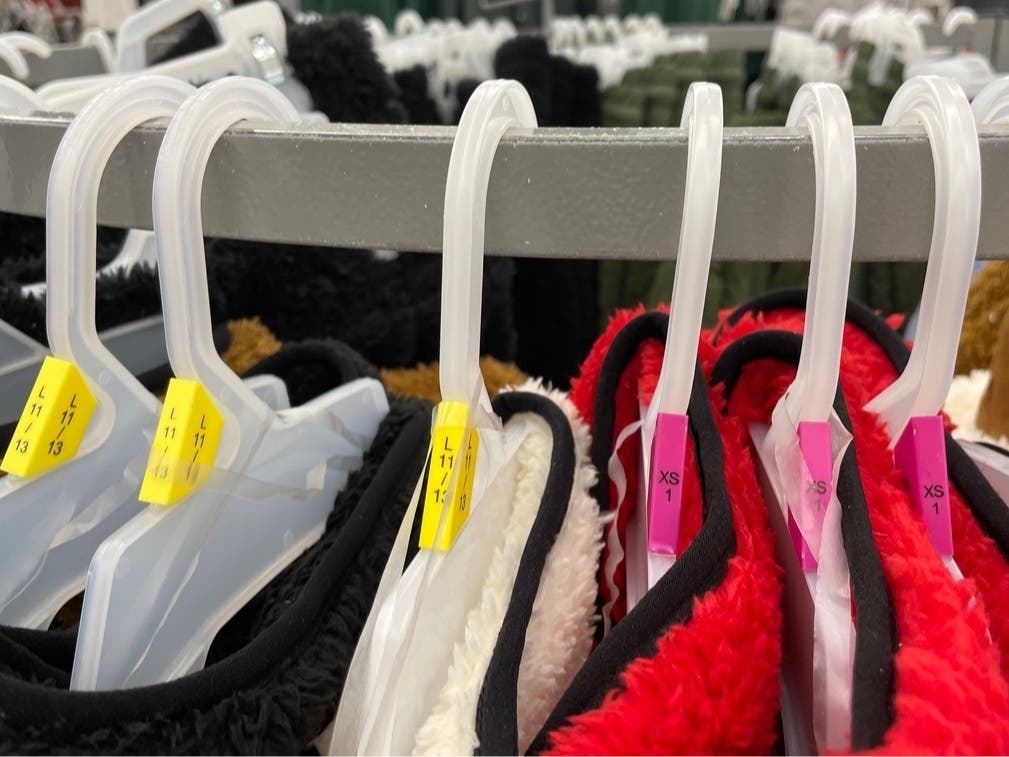 HAMPTON, NH — A Hampton t-shirt and apparel company, operating out of five locations and two limited liability companies, has been fined by the U.S. Department of Labor after taxing dozens of employees .

The Shirt Factory of Hampton Beach LLC, doing business as The Shirt Factory, Impressions Beachwear and Extreme Beachwear, and Mohab’s Decalomania LLC, doing business as Maggie’s Beachwear and Fashion City, were fined $18,510 $ after investigators found the companies failed to pay some employees for overtime and other paid employees are cashing in on the books. One employee, according to officials, has not been paid for almost a month.

The department’s wage and hour division determined that The Shirt Factory of Hampton Beach and Mohab’s Decalomania failed to maintain accurate payroll and time records for cash-paid employees. The violation of overtime, minimum wage and record-keeping requirements affected low-wage retail workers at all five stores.

“Too often,” said Manchester District Wage and Hour Manager Steven McKinney, “the US Department of Labor sees overtime violations like these in resort areas. These violations affect hard-working, seasonal and low-wage workers. These workers can least afford the loss.

McKinney said that at the start of the summer, the department was encouraging seasonal business establishments, such as retail clothing vendors, restaurants and hotels, to contact the Wage and Hour Division to ensure that they understand its obligations under the Fair Labor Standards Act.

The department recovered $123,750 in back wages and damages for 40 workers. More than $59,000 in overtime went unpaid while about $2,600 in below federal minimum wage went unpaid.

Previously, employees at one of the stores, Mad Maggie’s, were charged with indecent exposure and lewd behavior after being accused of exposing themselves to customers in 2015.