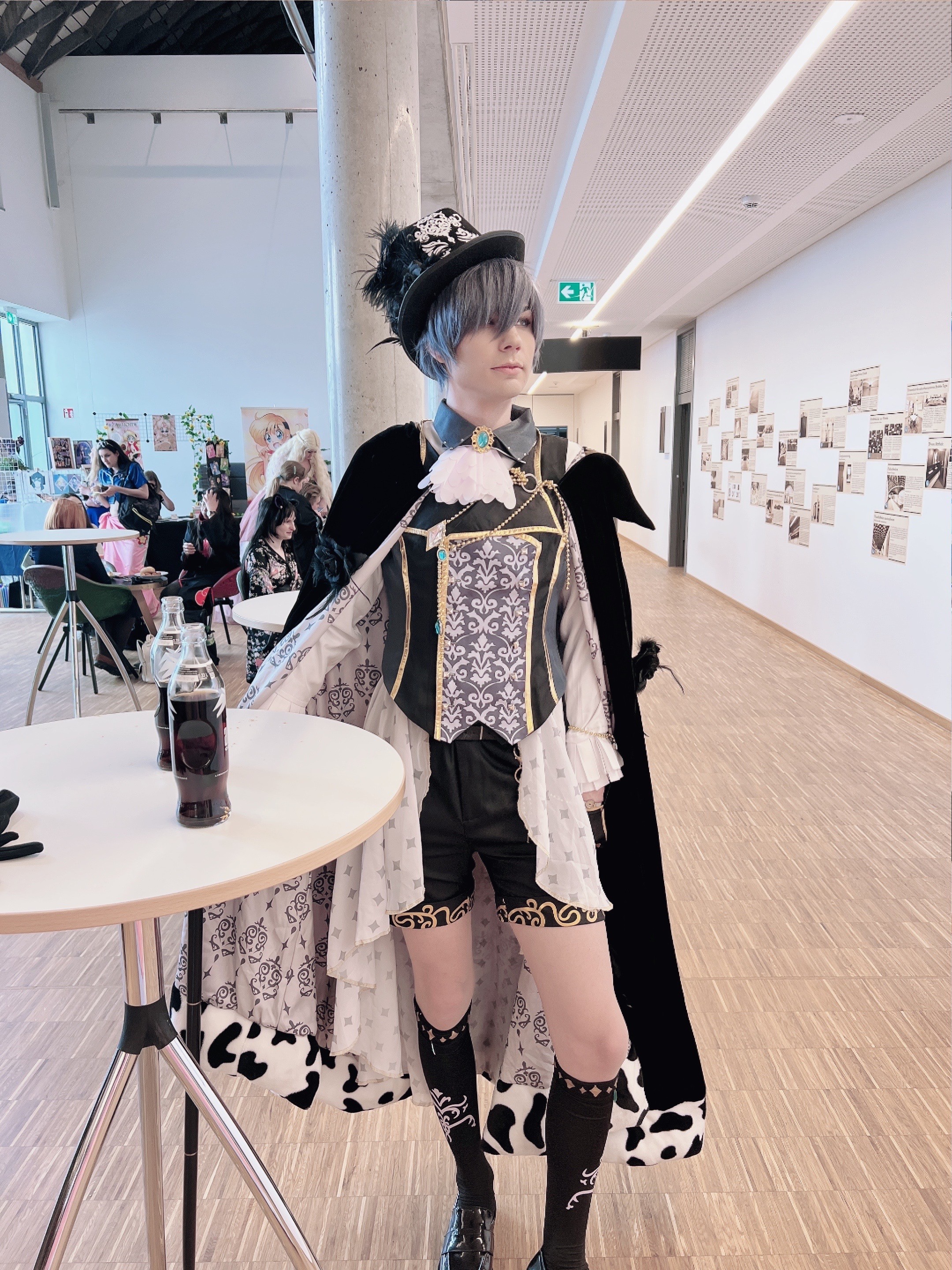 Harayuku – A revolutionary start for new fashion trends in Germany

Founded by Max Wellner, he can be described as a young aspiring startup founder from Nuremberg, Germany, who also goes by the name SnowDragon on social media, a persona he adopts whenever he cosplays professionally.

Besides kawaii clothing, the store also sells k-pop products and other high-end cosplay costumes. However, much of its popularity is attributed to its k-pop merchandise, which is a sensational wave currently taking over the world.

Kigukis is also another store from the same founder, which exclusively sells onesies, also known as Kigurumis in Japanese.

As a start-up owner, Max Wellner is beyond ordinary young CEOs. He has attracted a massive following for his services through a long list of social media agencies like Adfluencer.

He also founded the popular cosplay store, CosplayHero and Harayuku and is now on his new venture in the fashion industry by launching Kiguki. In this online store they sell onesies. In Japanese they are known as kigurumis and come in many different designs. The most popular are found in designs of birds and animals.

The name Harayuku is derived from Harajuku Station in Japan, known for its fashion and color embracing the streets of Harajuku. It’s also a neighborhood in Japan where young adults congregate in their favorite cosplay costumes or trendy edgy fashions and hang out.

Speaking about his advent into the culture of Japan, Wellner says he has always been interested in culture, but that only intensified after a trip to the island country in 2019.

“Japanese culture is so different and unique compared to Europe and the United States. I was so amazed by all these new experiences that I wanted to create a brand that would bring that special feeling of Japan into the homes of our customers. Now, after months of preparation, we are finally ready to open our store to Japanese fans around the world,” Max said.

As the owner of some of the leading agencies and start-ups, Wellner has undoubtedly worked with many professionals, including international artists who are familiar with Japanese culture and the latest global trends.

The idea behind the creation of Kiguki and Harayuku is to incorporate Japanese culture and fashion sense as much as possible and as accurately as possible. Wellner is determined to bring the genuine and genuine understanding of fashion that exists in Japan to its store, where more people can see and experience it through its website.

Kiguki is an abbreviated version of the word Kigurumi. With this website, Max Wellner hopes to grow organically, attract more customers, expand his fan base beyond Germany and achieve international recognition.

“When it comes to fashion, Tokyo has this kind of unique energy flow, with Harajuku as the source of that flow,” (Shoichi AokiFruits)

In Japan, Harajuku fashion is more widely known as Japanese style or J style in other parts of the world. This fashion aesthetic is a mix of cosplay and the latest fashion trends, creating a variety of unique features, which can also be worn everyday.

There are no rules to follow, so people can wear whatever they want. However, they want it as long as it makes sense to them. This very anarchic and rebellious fashion is combined with the kawaii sense of style, producing a confusing yet beautifully balanced trend.

The store draws all of its inspiration from these sightings on the streets of Japan and attempts to incorporate these nuances into the clothing, accessories and aesthetic of the store itself.

“Unusual and unexpected combinations can be found everywhere, from the runway to the elegant streets of Japan’s cosmopolitan capital.” (Sara Rodrigues PereiraFiber mode 2)

After World War II, the mindset of Japanese people, especially young people, changed. As survivors of a war that changed the course of the human race, they came to adopt a hedonistic mindset where they focused more on themselves, finding a voice in society and expressing their need for freedom.

The idea was to have fun with life, not to follow social norms all the time, and that was perfectly captured in the reflection of their fashion sense.

Today, the influences of Japanese culture and fashion are a mixture of many factors, some even broader than we think, but there are still aspects to their style that can be linked to their origins. There are many homages to nature and tradition in Japanese fashion. And it shows if they adopt a punk or Lolita style, kawaii dress sense.

The idea behind the aesthetic is to give people freedom of expression through fashion. Although there is so much to discover in the world of fashion, harayuku tries to bring international fashion flair to Germany and even beyond via its online portal.

What the world knows about Japanese fashion is that it is colorful, unapologetic, eclectic and above all, an expression. There is a freedom in the way Japanese designers construct their clothes, and perhaps it is to show their freedom of expression through fashion.

Above all, when you think of Japanese fashion, it is a melting pot of tradition, art and history. This, looking at the style on the streets of Harajuku, it amazes people as they are amazed at the extremely attractive looks of fashion sense, especially streetwear.

It’s an overwhelming mix of tradition and modern fashion that works. This one-of-a-kind experience is what Max Wellner wants to incorporate into Harayuku, the online store for all things Japanese fashion.

His goal is to take inspiration from the streets of Tokyo, Japan, and paint, a store that will take customers to the heart of Harajuku.

2022-07-16
Previous Post: union clothing’s denim genius
Next Post: Just for fun – what’s the oldest piece of clothing in your wardrobe?