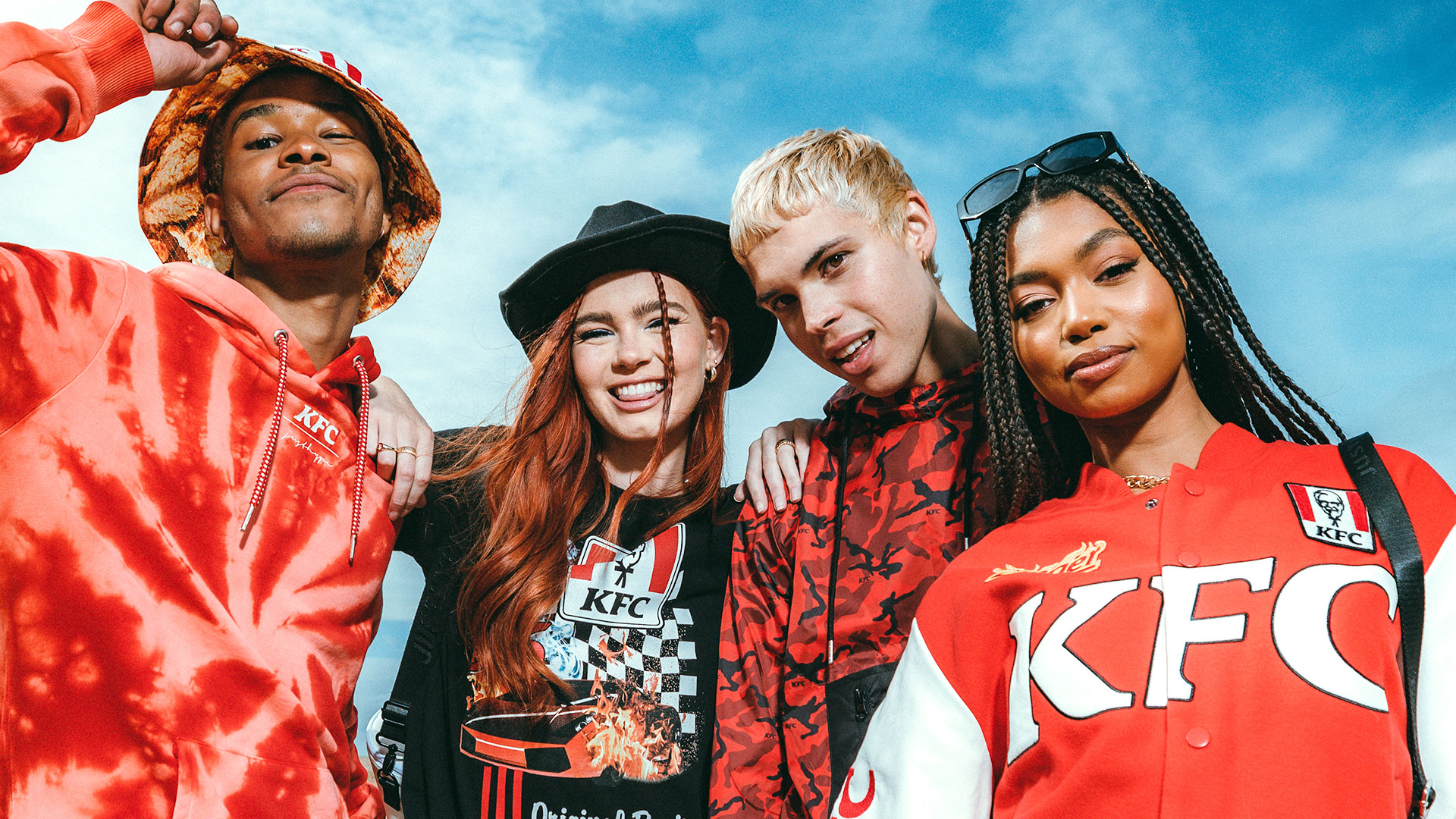 Chicken chain FRIED KFC is to launch its own clothing line – in a bid to compete with Greggs.

The 47-piece range includes hoodies, backpacks and a bag that fits a bucket of chicken perfectly.

The apparel will also include famous slogans, such as “It’s Finger Lickin’ Good” on a tracksuit, as well as a cap with a “bargain bucket” on the front.

A KFC spokesperson said the range was “a spicy new collection that’s tasty enough to eat.”

The clothes and accessories will be sold at the fashion brand HYPE’s flagship store in Carnaby Street, London, as well as online from August 4.

It comes after bakery chain Greggs announced it was launching a summer collection with Primark. 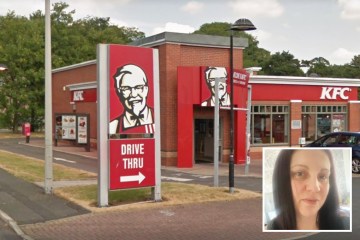 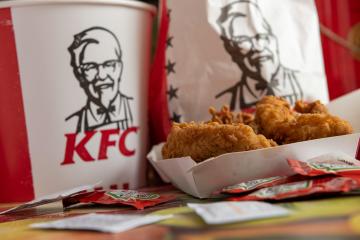 It follows the success of its fashion range, unveiled in February this year.

Its range includes tote bags, a Greggs varsity jacket, a bucket hat and a fanny pack.

Earlier this year, Greggs released the first designs in its Greggs clothing line, which includes bakery-branded hoodies and sausage-print pants.

Reaction was mixed, with some fans praising the designs but others wondering if it was a joke.

Aldi has already sold merchandise, with hoodies, pants and flip flops emblazoned with its logo, and Lidl-branded trainers have sold on eBay for double the price after selling out in stores.

2022-08-01
Previous Post: 7 Best Cheap Stores in the UK for Homewares, Clothing and More
Next Post: ‘Bold and quirky’ clothing brand to open new store in Cairns