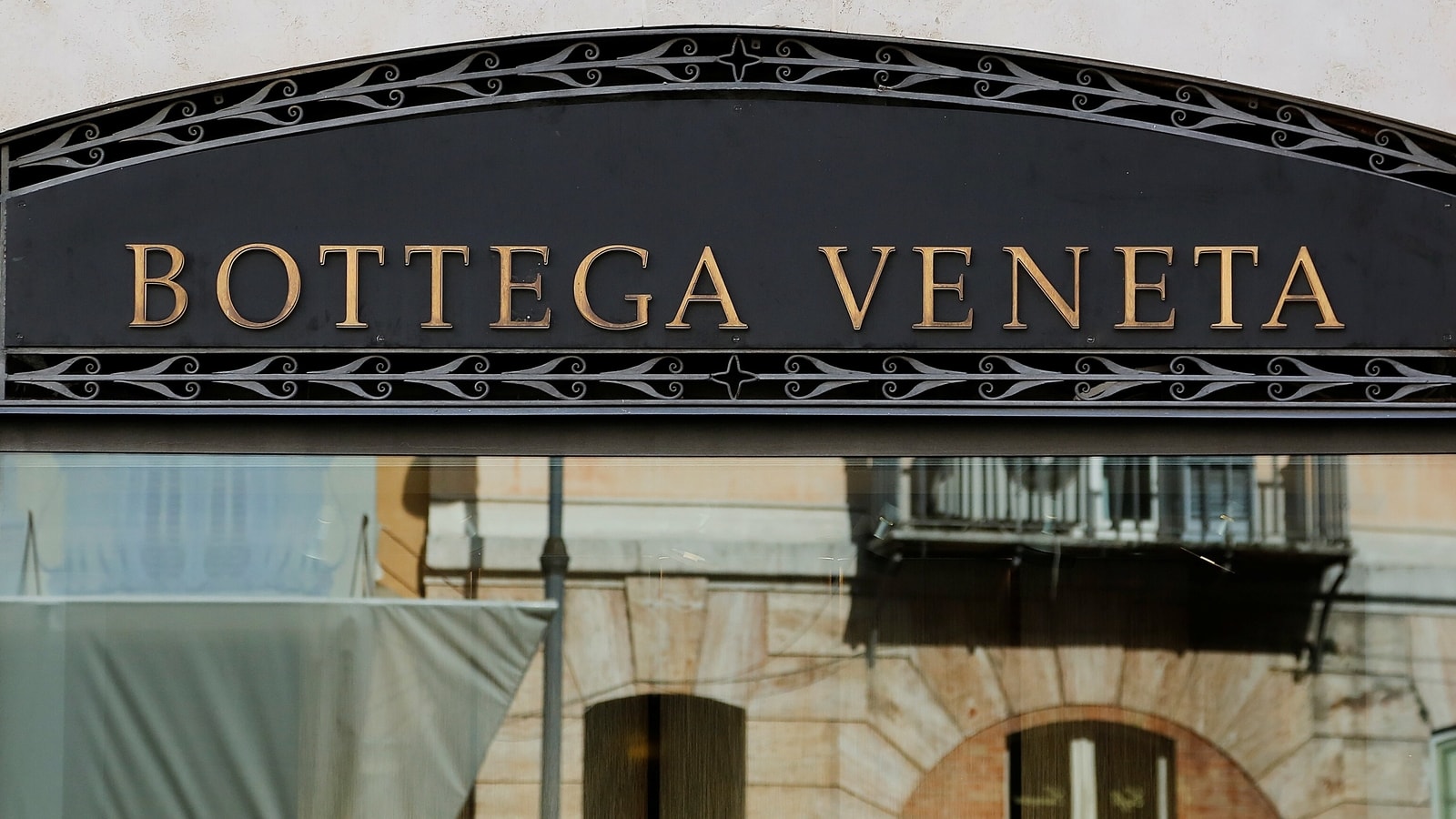 French luxury group Kering has appointed Matthieu Blazy as creative director of Bottega Veneta, he said on Monday, bringing in an insider as he moved quickly to fill the position after Daniel Lee’s surprise departure last week.

A ready-to-wear designer for the high-end Italian brand since last year, Blazy has risen through the fashion ladder, gaining experience at labels such as Raf Simons, Maison Margiela and Calvin Klein, and has was a senior designer at Celine in 2014.

“I am convinced that the wealth of experience and culture of Matthieu Blazy will allow him to bring his creative impetus to the task of perpetuating the legacy of Bottega Veneta”, declared François-Henri Pinault, CEO and Chairman by Kering.

The 35-year-old Central Saint Martins graduate, who was recruited over three years ago to rekindle interest in the brand among a younger audience, is credited with boosting his brand awareness and growing his sales, creating popular accessories such as cushioned leather handbags and slip-on heels.

Kering has a habit of recruiting from its own ranks, increasing the popularity of its flagship brand Gucci by appointing a relatively unknown accessories designer, Alessandro Michele, to the brand as Creative Director in 2015.

With major French luxury peers, the group experienced a strong recovery in sales after the coronavirus crisis this year.

Born in 1984, Blazy graduated from the La Cambre design school in Brussels. Its first collection will be released in February 2022.

This story was posted from an agency feed with no text editing. Only the title has been changed.