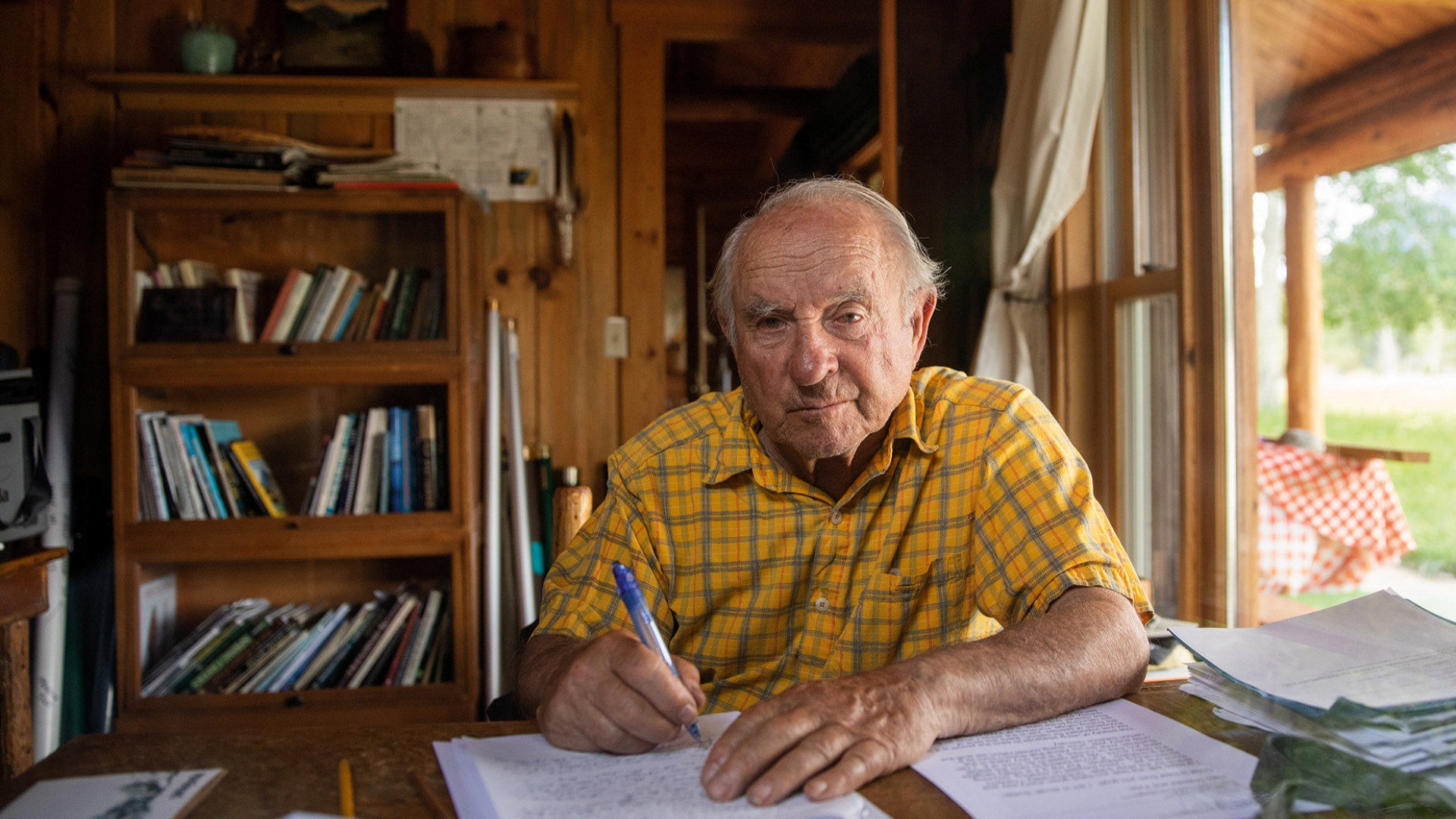 With a net worth of US$1.2 billion (A$1.7 billion) and one of the most universally beloved outdoor clothing brands, Yvon Chouinard has built a legacy that most entrepreneurs of fashion can only dream of. But now, at the still-vivid age of 83, the Patagonia founder will hand over the keys to the house that Nano Puff jackets have built in service of the fight against climate change – one, overall, that the fashion industry is always losing.

In a statement published earlier today on Patagonia Works, the holding company of the eponymous brand, Chouinard announced that his family’s stake would be transferred in full to two newly created entities: the Patagonia Purpose Trust and Holdfast Collective.

RELATED: The best men’s down jacket brands for every price

“It’s been half a century since we began our experiment in responsible business,” Chouinard writes.

“Instead of extracting value from nature and turning it into wealth, we use the wealth created by Patagonia to protect the source. We make Earth our sole shareholder.

In plain English? Every penny that is not reinvested in Patagonia will now go to the aforementioned trust and collective.

Concretely, the new beneficiaries of Patagonia serve different but complementary objectives. The Purpose Trust owns 100% of the company’s voting shares (2% of the total amount), arming it with a “more permanent legal structure” that protects Chouinard’s vision of a sustainability-minded company. environment and society.

Meanwhile, the remaining 98% of Patagonia’s non-voting shares were transferred to the Holdfast Collective, with all profits not reinvested in the company being paid out as an annual dividend of US$100 million (approximately). Such a distribution will give the collective a solid war chest to work with, as it pursues various missions, including biodiversity protection, climate action and engagement with vulnerable communities.

Although this is a major strategic shift, the creation of collective and trust does not affect the daily life of Patagonia. The news was not accompanied by any reshuffling of the company’s board of directors and, from what observers can tell, Chouinard’s decision met with seemingly unanimous support.

“Companies that create the next model of capitalism through a deep commitment to purpose will attract more investment, better employees, and greater customer loyalty,” said Charles Conn, chairman of Patagonia’s board of directors.

“We want to build a better world, and that future starts with what Yvon is doing now.”