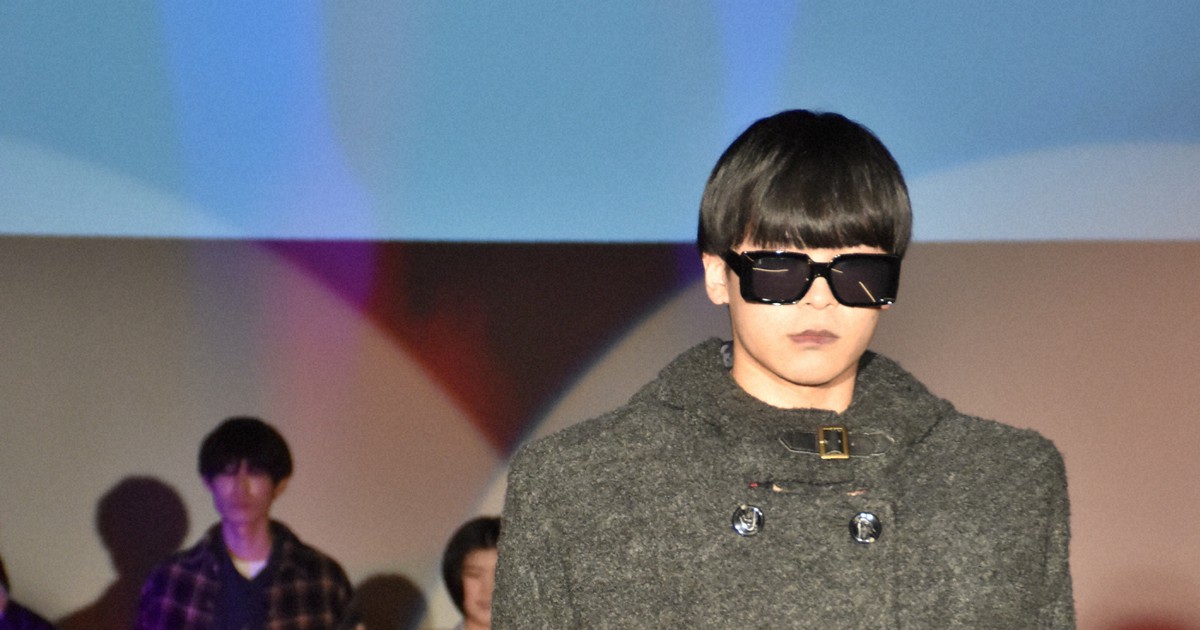 The outfits worn in the parade were made up of unwanted clothing deposited in collection bins set up on the university campus. About 30 students, including some from nearby Tokyo’s Aoyama Gakuin University and Yokohama’s Kanto Gakuin University, took to the runway in dashing looks to strike their best poses.

Ryota Ono, 21, a third-year student who led the project, commented, “I thought I should try not to just throw clothes away. I would also like to take up the challenge of “upcycling”, creating something new by adding value to old clothes.”

Associate Professor Hiroshi Nishikai said he hopes the event will “cause students to question and rethink their way of life”.

The event was held to mark the opening this year of the Seigakuin Sustainability Center, an effort by the university to promote the UN SDGs.