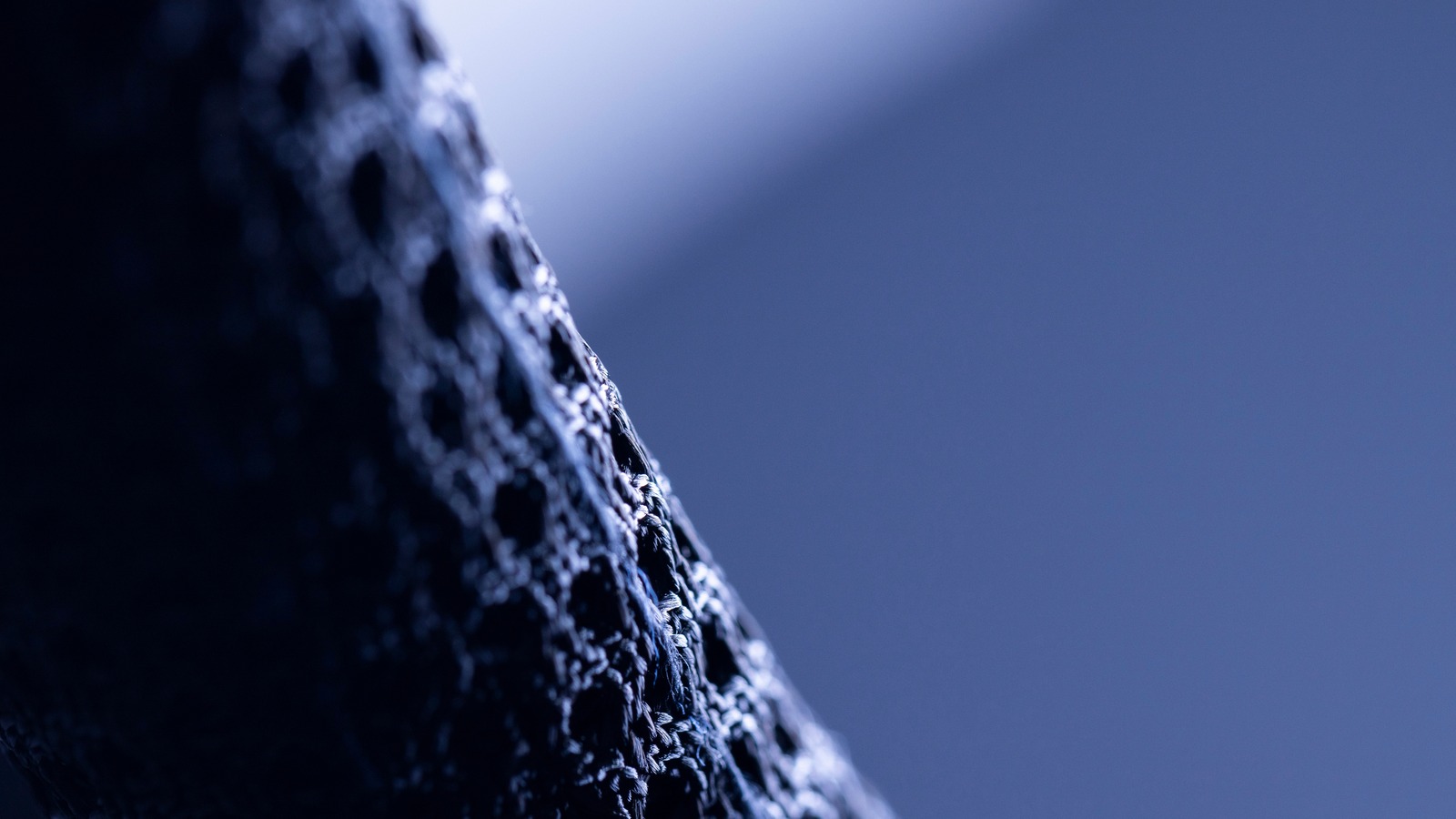 Smart clothes could be surprisingly high-tech

For people who don’t want to fuss with extra devices, wearable technology may meet their needs. Recently, Google made a foray into the textile industry through Google ATAP (Google’s Advanced Technology and Projects) and developed a connected clothing platform called Jacquard (via Google), which is featured in Levi’s Commuter Trucker Jacket.

His first project was a collaboration with Levi Strauss in 2015 to make the jacket – a denim outerwear that connects to the internet. This jacket was sold for $350 when first released and is made from conductive yarn and has a smart pocket that users can touch if they want to answer a call, get directions, change music playlists or unlock their phone. Its marketing was aimed primarily at cyclists, who may struggle to get their phone out on the road.

According to Google, the textile featured a conductive Jacquard yarn inside the armband and could wirelessly connect to your device via a snap tag. If you have incoming calls or messages, the tag will light up to alert you. Like any other garment, the jacket is washable, but you must remove the smart tag first.