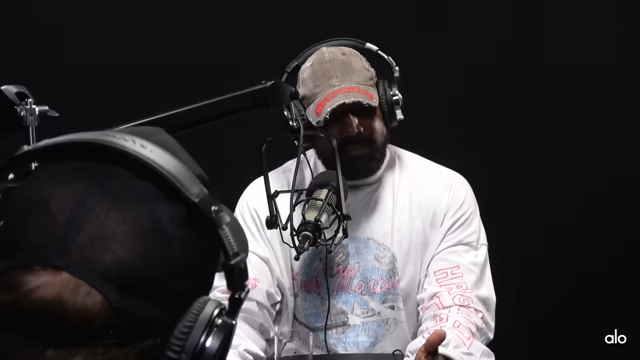 Source | Kanye Says New YZY SHDZ And Other Apparel Will Be Priced At $20, “We’re Working To Make Apparel Free”

Kanye is currently on a plan to change the fashion world as we know it.

Ye was recently interviewed by Forbes following his split from GAP and eventual split from Adidas. In the interview, he said that the next YZY SHDS sunglasses will only cost $20 and shared plans to eventually make the apparel free.

The YZY SHDS made their first appearance when Kanye wore them during his appearance during Lil Durk’s Rolling Loud Miami set. Since then, they have been part of a massive celebrity marketing campaign featuring different influencers and artists. The glasses were originally part of his collection with Yeezy Gap, but now that his contract with them is over, he will release them himself.

Last night, Kanye had shared a post on IG of a summary of the restrictions in his Gap and Adidas deals. Even after his departure, Ye was banned from using designs and even his own name or nickname “Yeezy” outside of his Gap and Adidas offerings.

Ye said in an interview with CNBC that he wanted his glasses and other clothes to be sold for $20, noting the prices were a big reason he decided to end his decade-long contract. with Gap after only 2 years. .