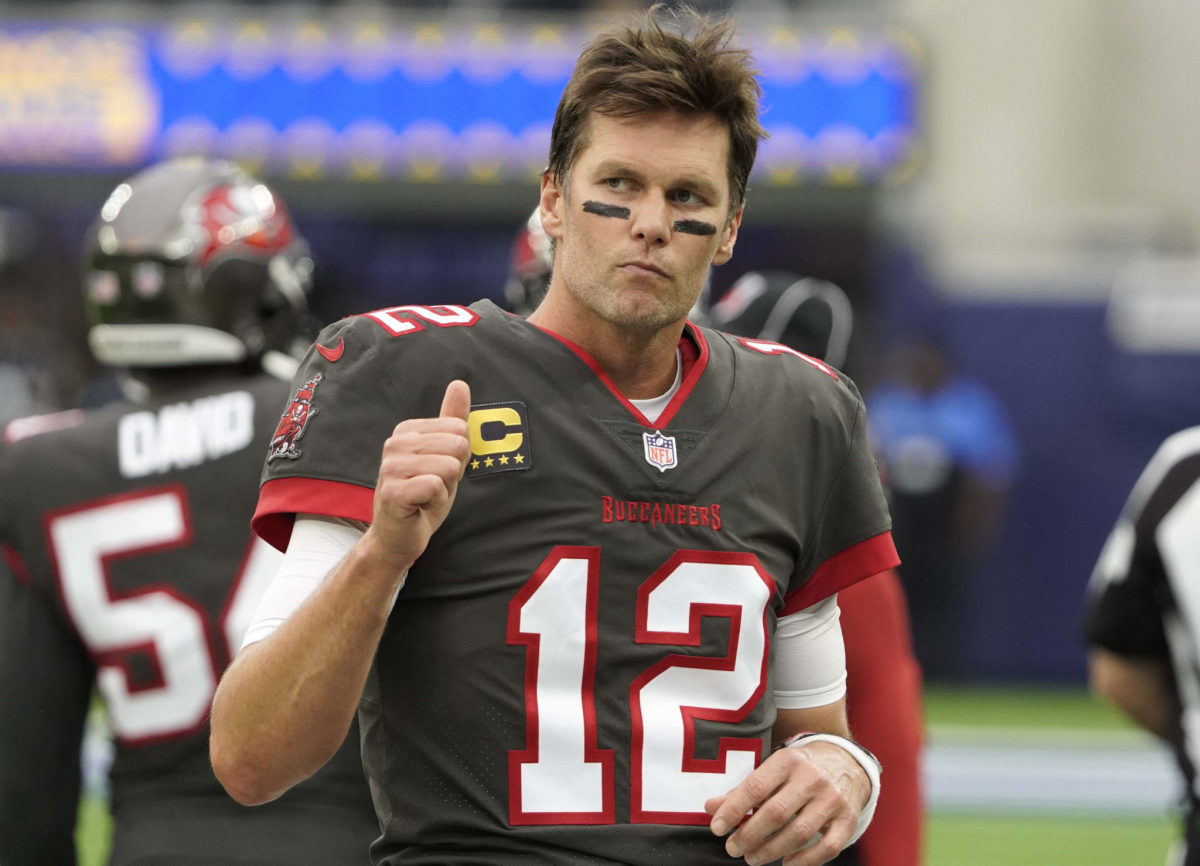 Tom Brady’s BRADY branded clothing line already has several Super Bowl champions on its list of approved athletes (mainly Brady and his ex-teammates). But this week, the brand added one of college football’s fastest rising stars to its ranks.

According to Action Network’s Darren Rovell, the BRADY brand has signed Jackson State quarterback Shedeur Sanders to an NIL endorsement deal. Sanders was one of several college athletes who modeled the clothing line when it launched in January.

“Tom Brady is someone I really admire and adore,” Sanders said, according to Women’s Wear Daily. “He’s one of those people that’s really down to earth, so with every deal and everything that I do with my own brand, we like to do things that are real and authentic, so it’s a perfect fit – being able To have the opportunity to do this deal and to be able to represent their company like this is truly amazing.

Sanders told WWD.com that he liked the BRADY brand because the clothes were “cool” and “comfortable” and he liked to “look neat”. He also praised the clothes for their high quality.

“I like to wear cold clothes,” he said. “I like to wear comfortable clothes and when it’s time to get dressed, I like to look neat. Everything I wear is basically what [Brady] has. The quality is amazing and that’s what I look for with clothes.

Shedeur Sanders is undefeated as a starter this season with 1,713 yards and 17 touchdowns in four games.

Sanders has reaped the benefits with major brand deals with Beats By Dre and Gatorade, and even has his own barbecue sauce on sale at regional Kroger’s.

Now that he has Tom Brady in his corner, the sky is the limit for Sanders.